20th Anniversary of Regional Wave at the Real Casino of Murcia

Posted at 11:37h in anniversary by Musical Mastia
0 Likes
Share

It was a real pleasure to play in a place as spectacular as the Real Casino of Murcia since it was declared a national historical-artistic monument in 1983. Thanks to Felipe Nicolás, Head of programs and broadcasts of Regional Wave, who wanted to count on us to liven up a very important event for him since it was celebrated the 20th anniversary of the Radio Onda Regional Radio of Murcia.

The string quartet composed of two violins, viola and violoncello performed classical pieces of both baroque and classicism and soundtracks of the composers Morricone, Zimmer, Horner and Rota. 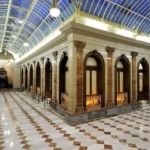 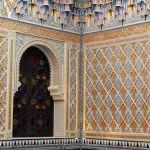 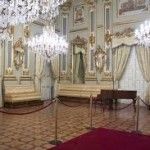 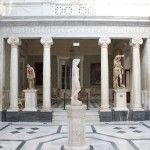