Posted at 11:34h in Uncategorized by Musical Mastia
0 Likes
Share

The Café-Teatro de Leana is well known for its recreation of the mythical last night on board TITANIC when 100 years of its sinking were completed. They also have a room that is an exact replica of one of the TITANIC halls where we gave a charity concert in favor of CÁRITAS to raise funds and thus help the needy.

At the request of the demand, two concerts were held on March 16 and 17, 2012, with different musical programs. The trio that performed the works and songs was composed of violin, viola and contrabass. 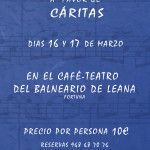 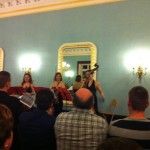 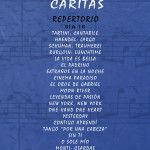 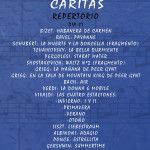